Pons was founded in 1979. Ana Pons, its founder, leaves her daughter an important flowers use and knowledge heritage. From this moment the florist’s will be reinterpreted by itself. Apart from the technical requirements which a florist’s demands, the customer paid a special attention to consider a space to work plenty of natural light and ventilation. The opening of interior and facade hollows allows the entrance not only of light but also curious glances. Internally old container walls are recovered revealing a unique stretch, an existing brick wall which is emphasize with upper lighting. The brick wall and the ironed working space, covered by glassed ceramic tiles, enhance the delicate industrial hint which is aimed. Each and every of the physical elements which intervene in the scene are expressly designed and made by Rubio and Ros for the project, from the central working space to the counter and the iron shelves and the lightning. In the facade is made a doble closing system in whose distance gap some products are shown to the street. This double closing system is made over the legal prohibition of showing products towards the street. The first of the double closing system is made of an iron and drilled sheet rhombus shaped stretcher. The drilled sheet covers the left structural pillar in which brand iron letters are inserted. The next closing system, which allows the final access to the local, is also made of iron. In conclusion, that attempt to suggest the past with today hints, is translated into simple forms, always materials and tradicional professions. The lightings, of iron and brass, are expressly made and designed for the project with the attempt to keep on stimulating the sensation of being in another place in time.

During the development of the project idea, the number of needs was enlarged, transforming and increasing the old hermetic florist’s concept for a more dynamic one. The overall result is a dynamic space, a place plenty of subtlety and austerity where the work made by hand, does dignify the man, a place where traditional professions acquire the prominence they deserve and where the order of things with no doubt alter the product. 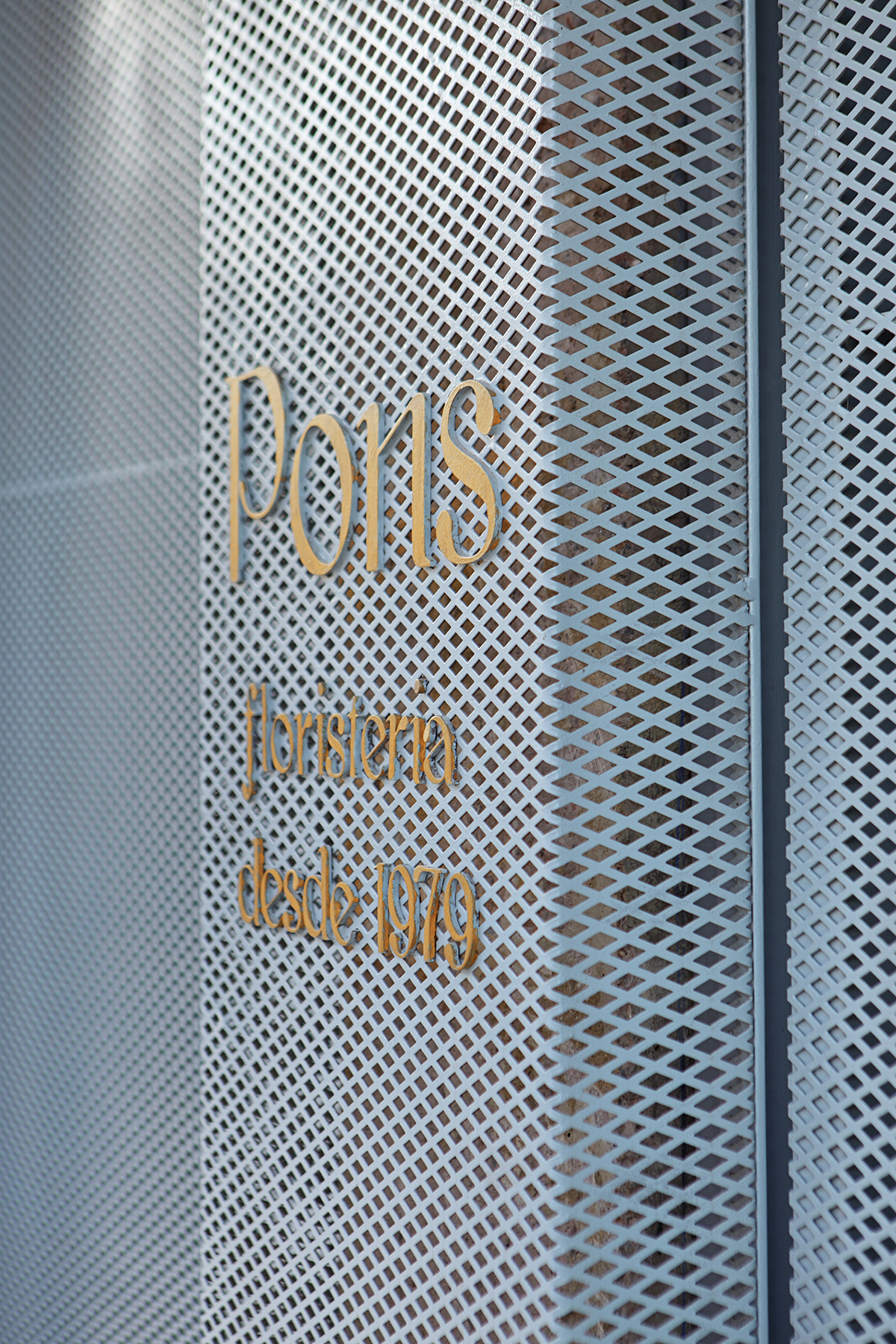 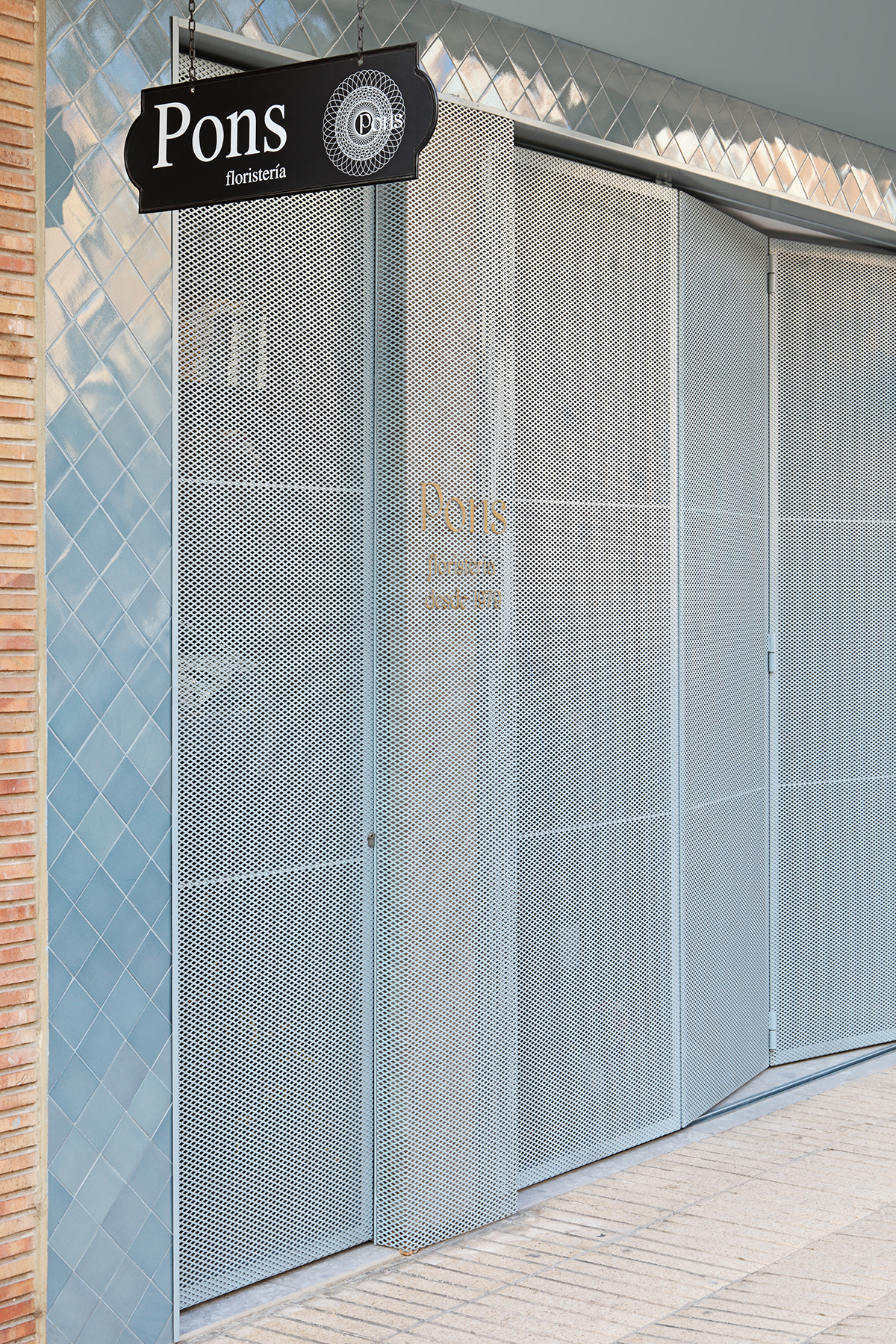 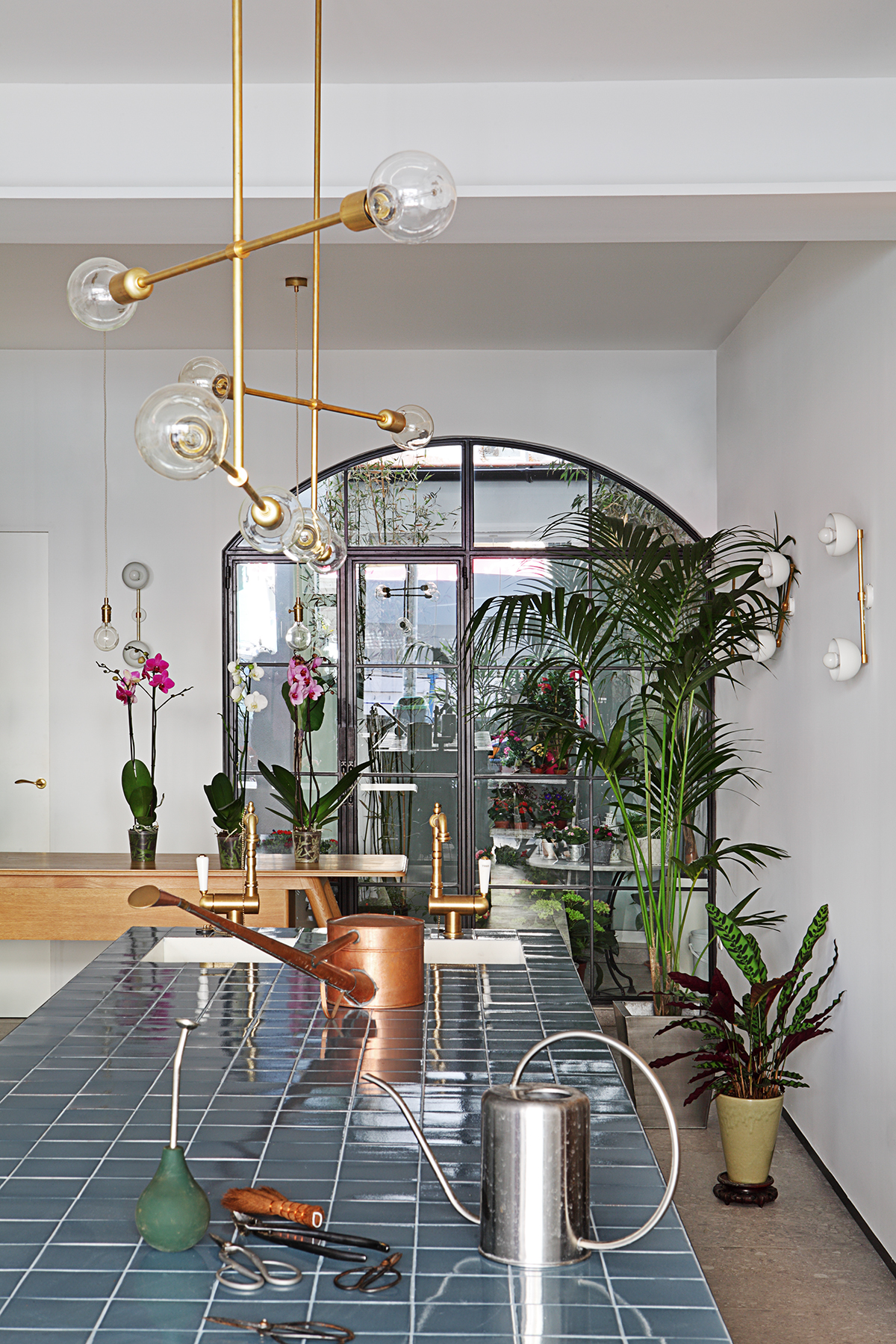 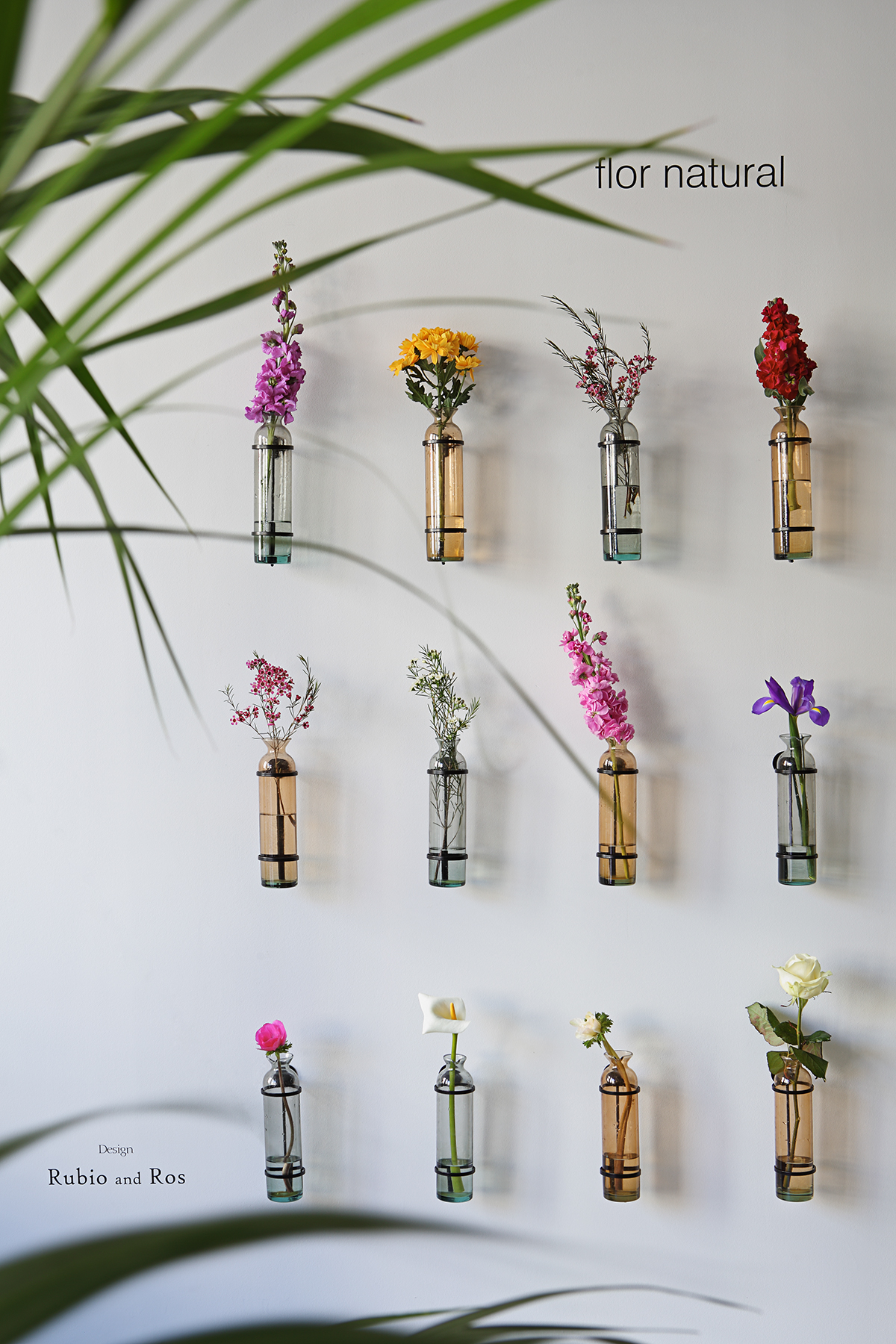 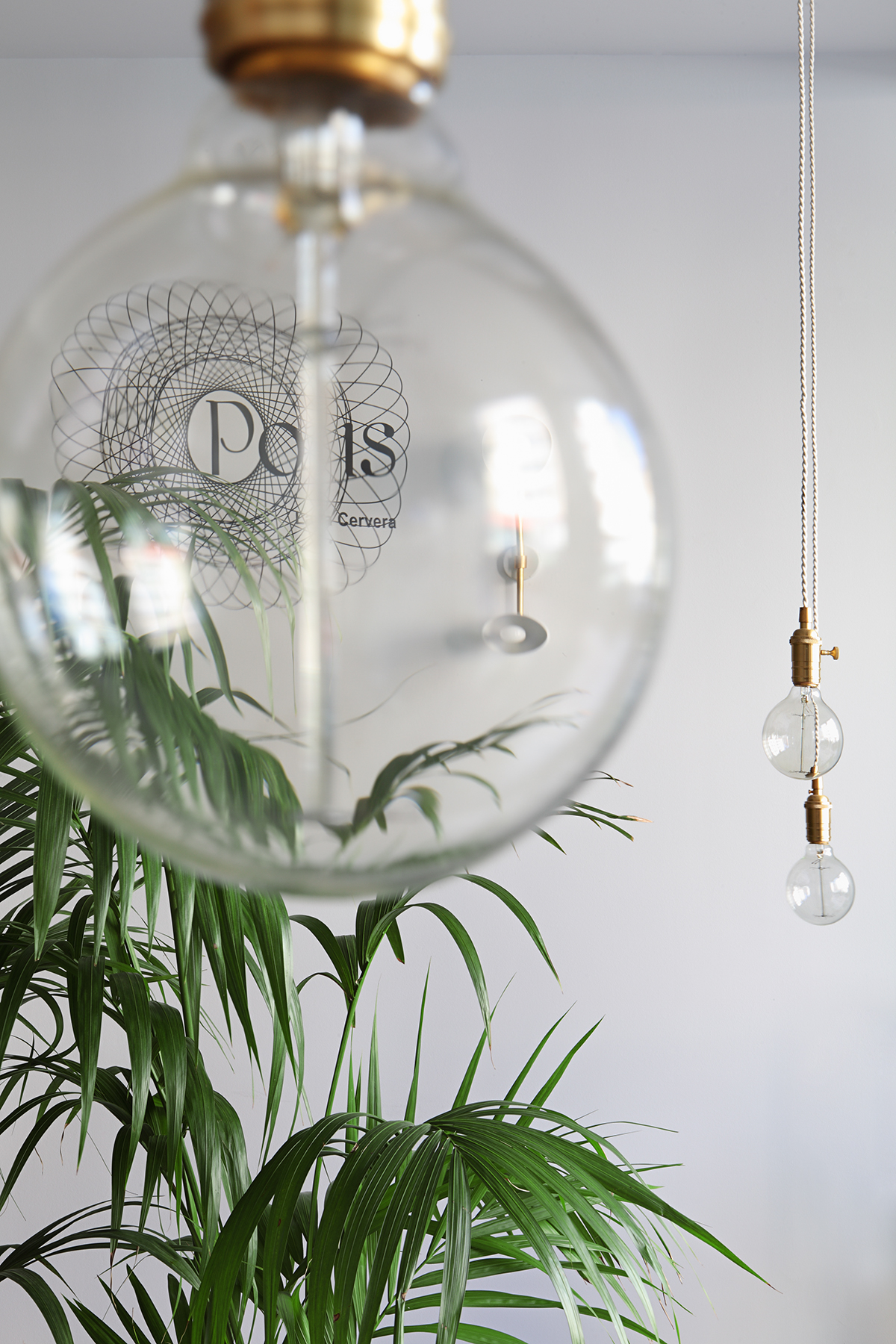 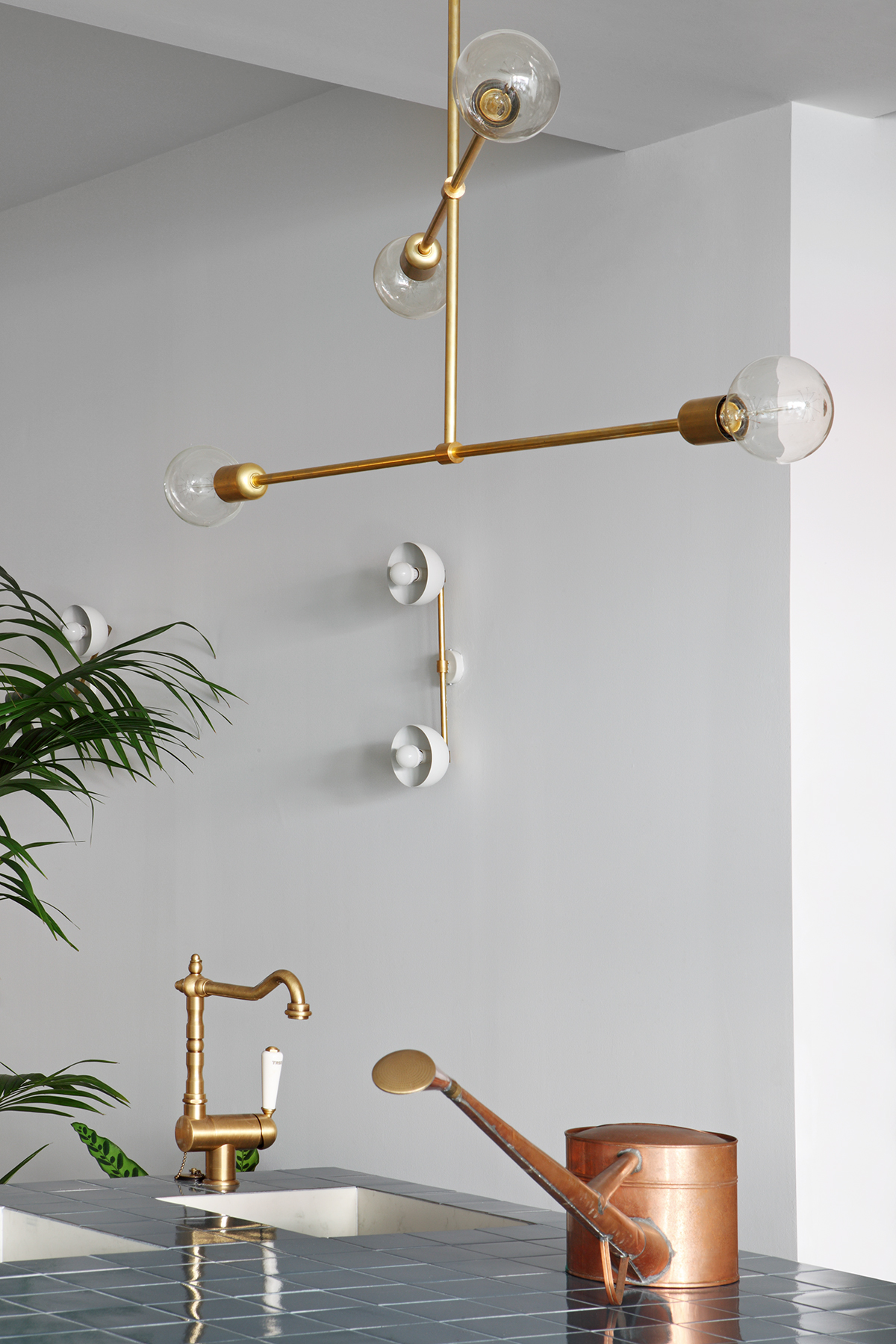